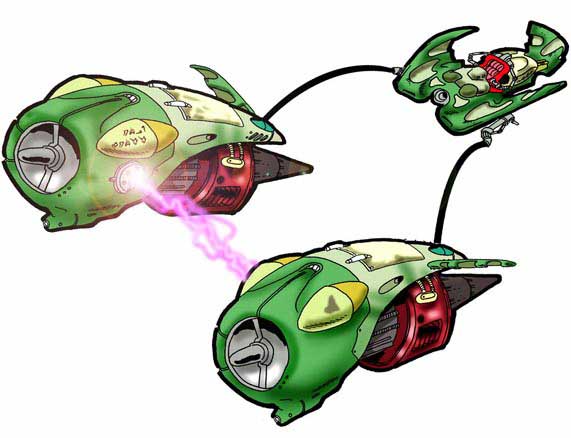 The Torne podracer was based on the design Kalista-Equitar made for
Gavin Torne the pro podracer. It has an organic design and emits a
wail that would make a Tusken Raider crap in his robes. Well, maybe
not.

The Torne podracer artwork was commissioned by Gary Astleford and Amy
Luther of The Rebellion website for the Cruising In Style: The Vehicles of Kalista-Equitar article.