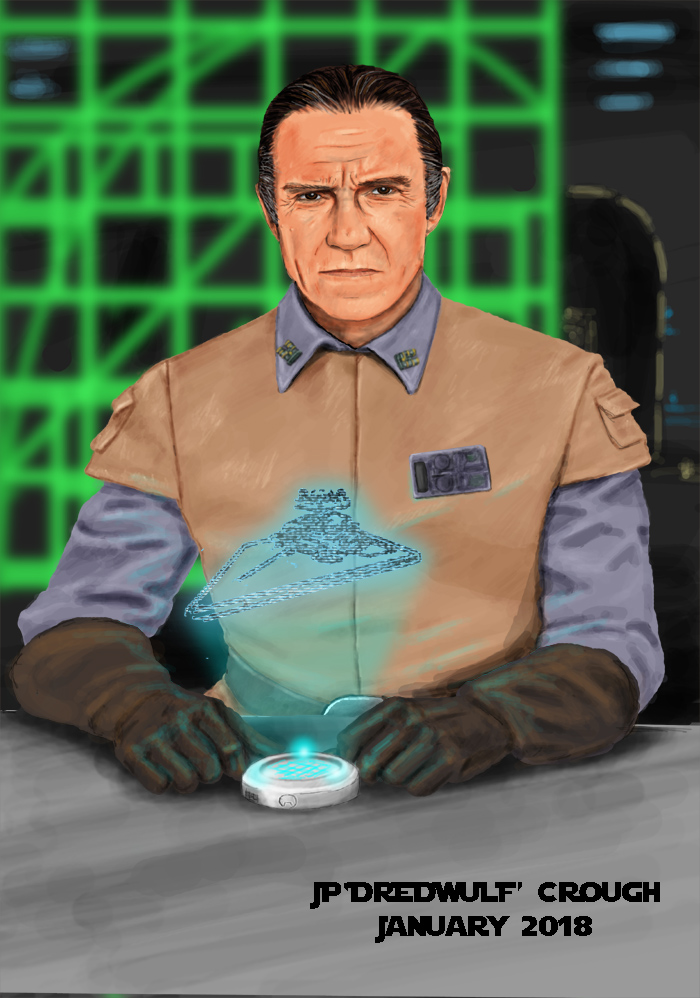 The Rebellion's resistance is admirable but against the ruthlessness of the Empire, it's victories can only go so far. General Landworth has grown tired of the honourable fight. He has watched tyrants escape justice because of the Rebellion's weak stomach. He has watched good men give their lives needlessly for "hollow victories". And, most recently, he has had to endure the capture, torture and death of his only daughter while the Rebellion refused to help, claiming that the target's death would have too negative a political backlash.

Enraged by the Rebellion's timidity, General Landworth knows that the only way to win is to fight as the Empire does: dirty and ruthless. To do so, he has secretly collected a team of "specialists". Desperate for revenge, they operate without the Rebellion's knowledge. Given their brutal methods, if caught it would mean being convicted, imprisoned and branded a traitor - a risk that every member has accepted.

A Request by The Fat Raconteur.

With all respect to Harvey Keitel.  The man in my mind's eye when reading the request.

This looks like a man who knows his way around a good cup of coffee.