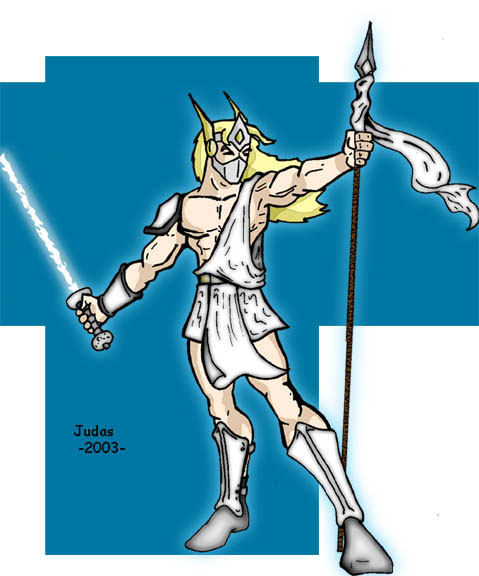 Long ago a Jedi named Hallek Kran crashed on a primitive world. The crash caused him to loose most of his memory.
The locals assumed he was Aret, one of the gods of their pantheon.
Hallek new no better and assumed the role of Aret.
He watched over these peoples until just before the rise of the Empire. Never discovering who he truly was.